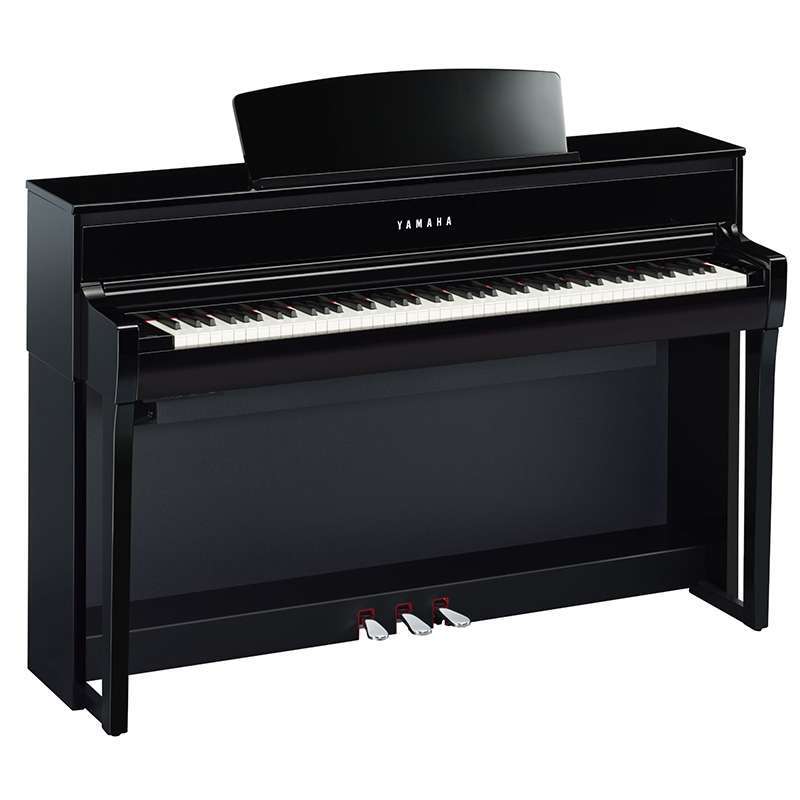 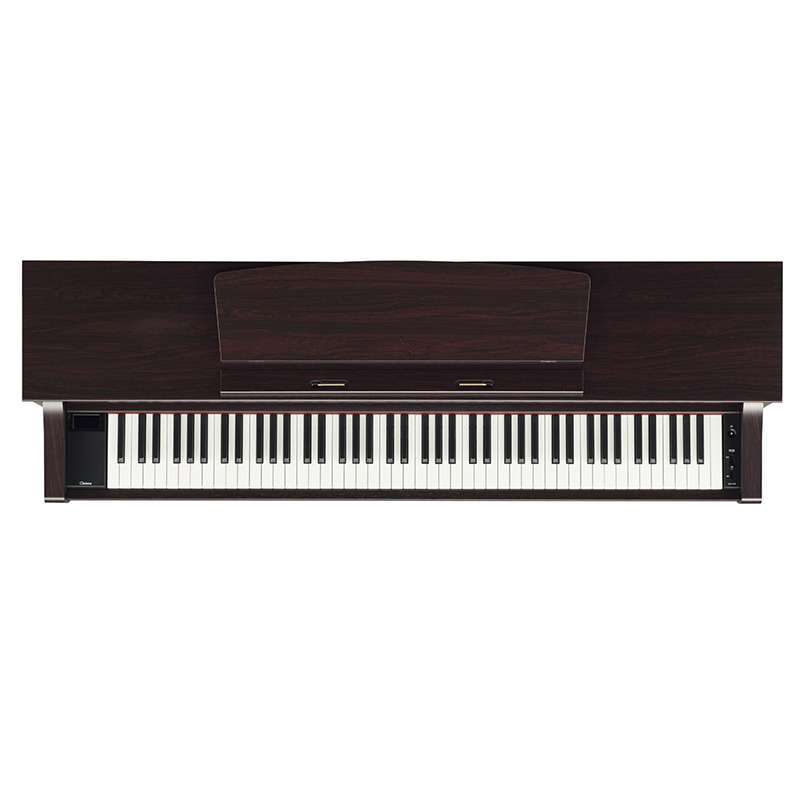 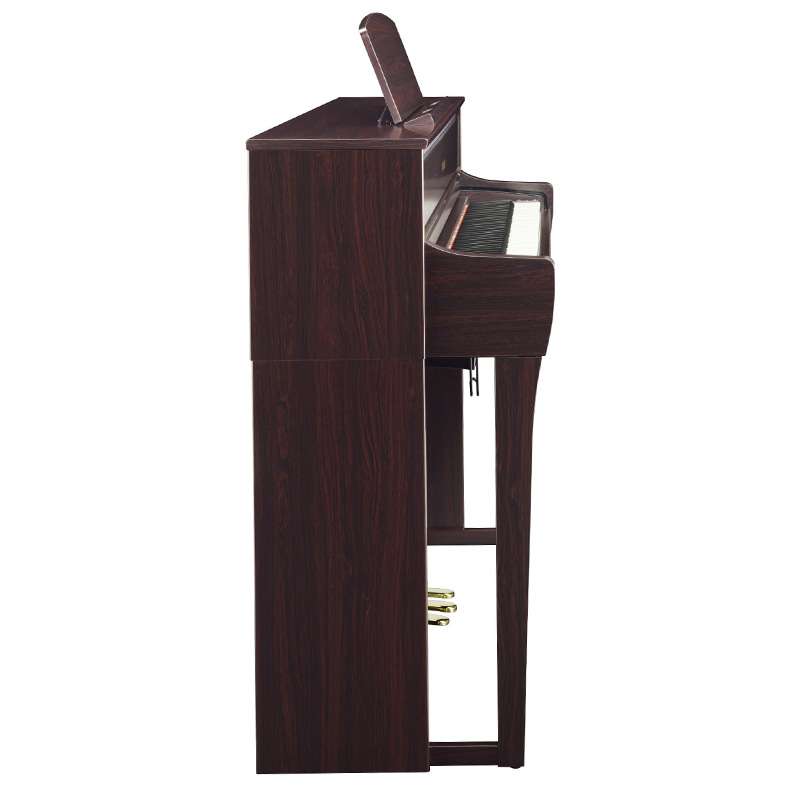 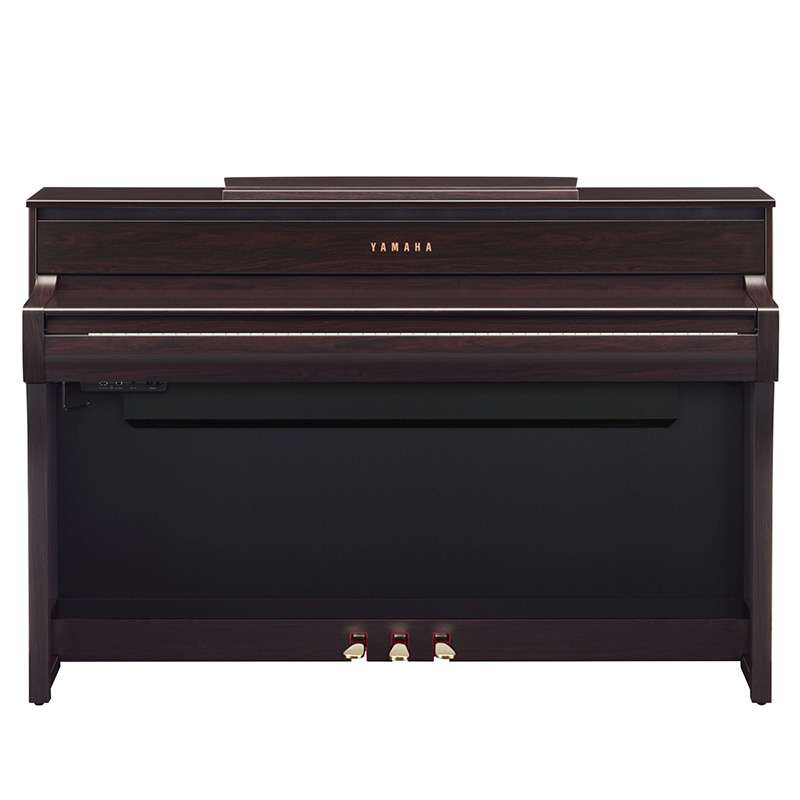 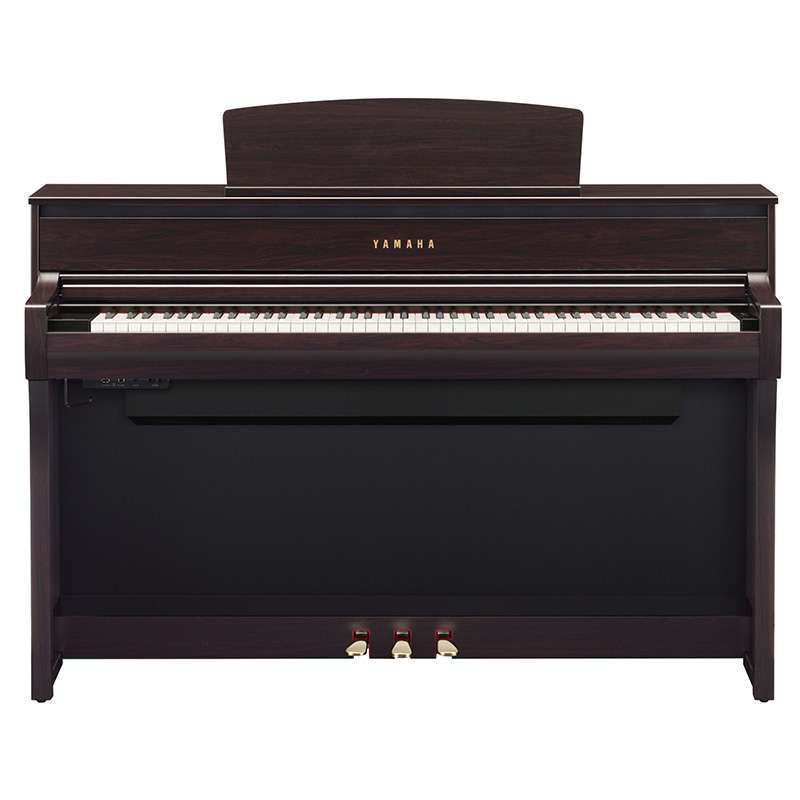 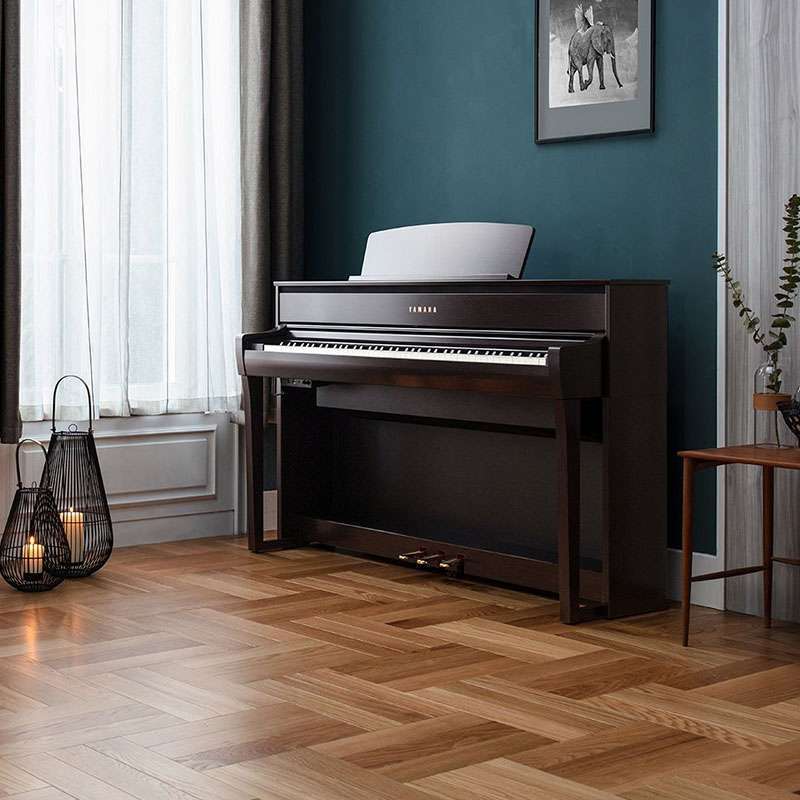 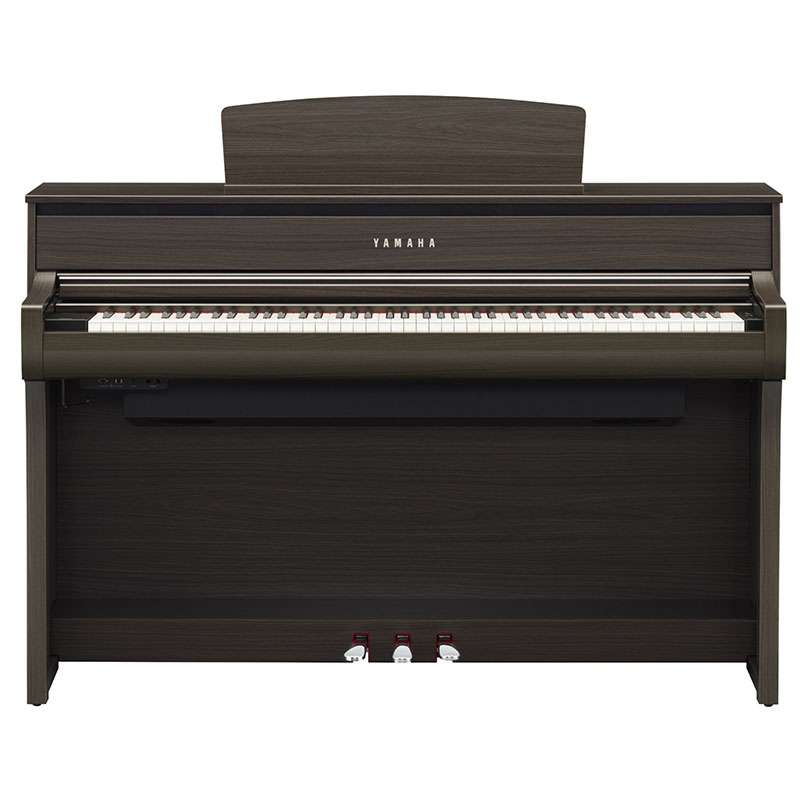 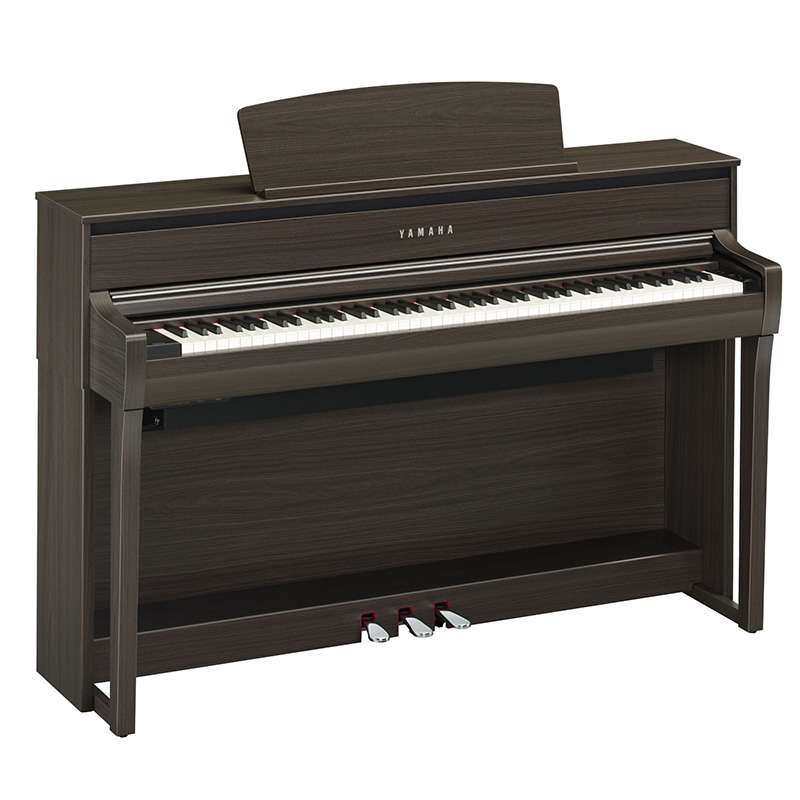 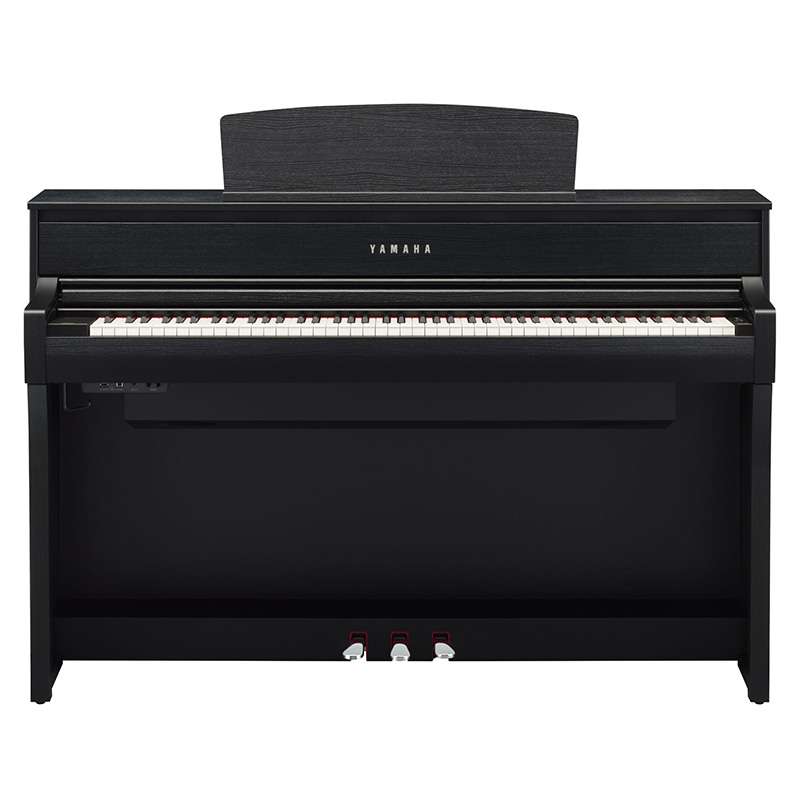 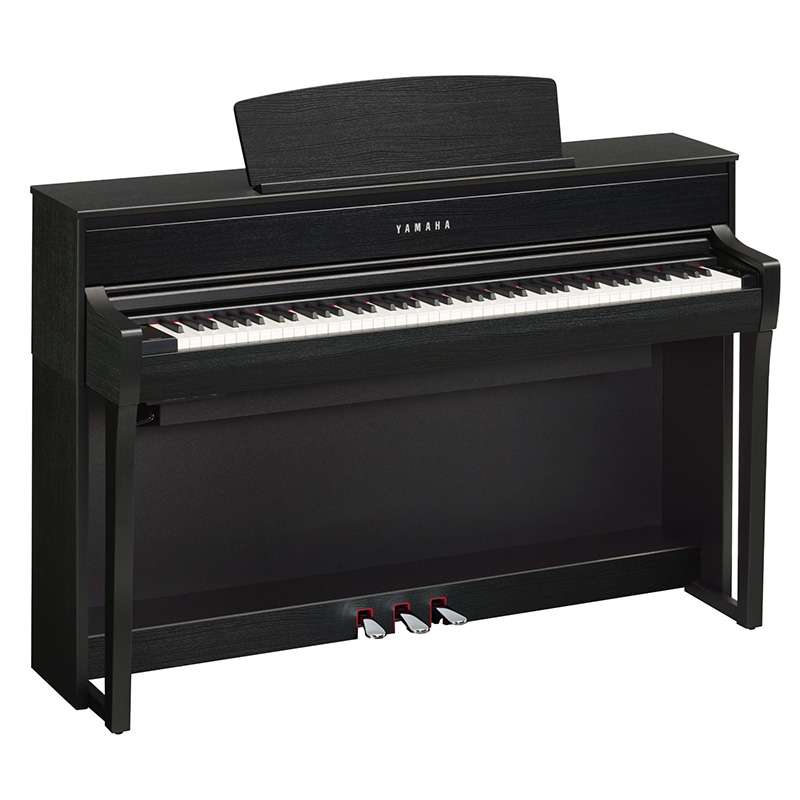 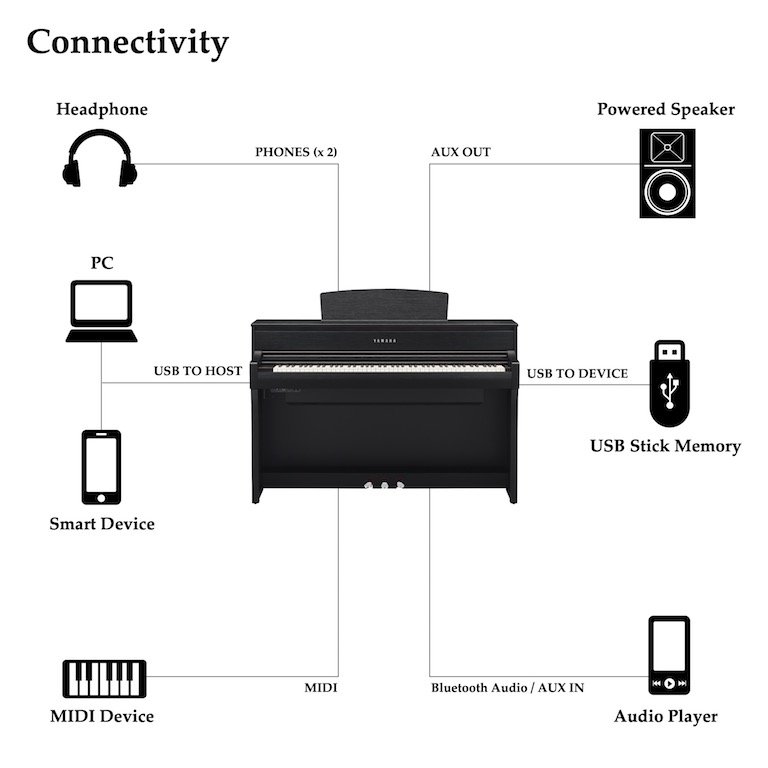 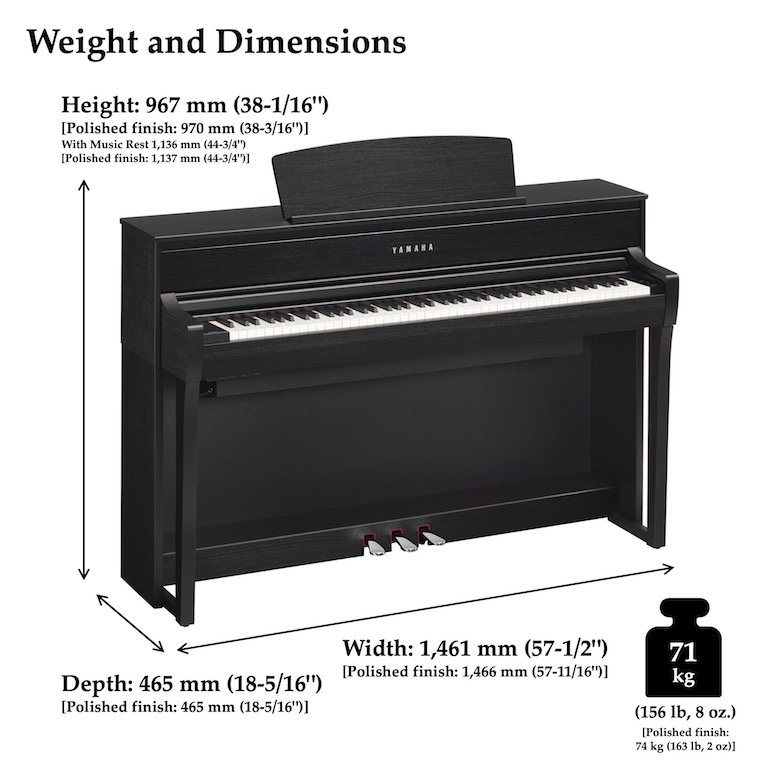 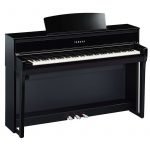 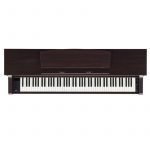 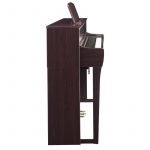 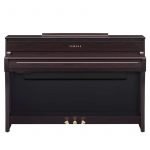 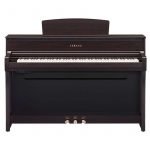 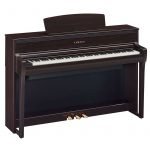 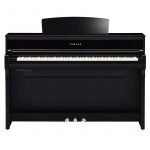 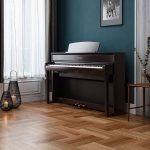 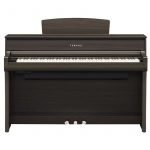 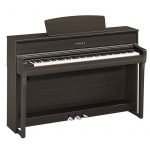 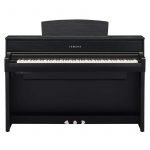 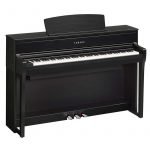 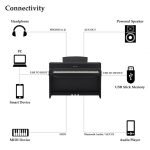 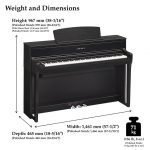 The CLP-775 features Yamaha’s GrandTouch™ keyboard with 88 Linear Graded Hammers
to make playing the piano so much more enjoyable than ever before, with incredibly precise 3-way speakers and transducers to bring you the touch, feel, and sound of a real grand piano.

With the new CLP-775, you’ll experience the sound of the binaurally sampled CFX and Bösendorfer Imperial grand pianos through your headphones. Or enjoy the realism of improved Virtual Resonance Modeling and high-quality digital effects via the onboard stereo speaker system. Plus, new fortepiano Voices let you hear the music of Bach and Mozart exactly as the composers intended. The built-in USB audio recorder lets you play along with built-in rhythm patterns and record your performances. With over a century of acoustic piano manufacturing heritage, it’s no wonder that the best digital pianos come from Yamaha. 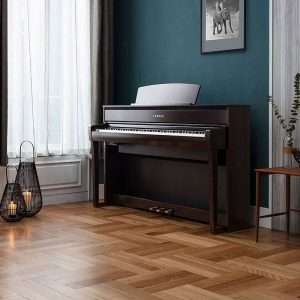 The CLP-775 gives you two renowned pianos known for their distinctive power, versatility, and subtlety: the 9-foot concert grand Yamaha CFX and the Imperial from Bösendorfer. With improved Virtual Resonance Modeling (VRM) you get vivid, richly-varied expression for truly resonating sound. VRM calculates the various string states from one instant to the next for each note on the keyboard As a result, the Clavinova sound features a seemingly limitless number of elements in common with an acoustic piano.

The GrandTouch™ keyboard is Yamaha’s latest keyboard action which can faithfully translate every nuance from your fingertips into the music. Just like a grand piano, this piano action with individual key counter-weights replicates the pleasing response felt by the hammers hitting the strings, providing you with complete control over the music. The keys are even coated in a synthetic material to ensure your fingers don’t slip when playing for extended periods. 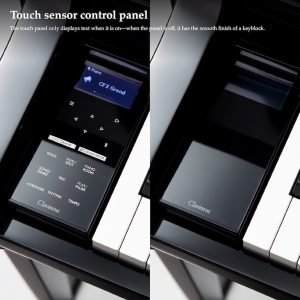 The way the hammers, dampers, and strings interact in a grand piano is complicated. The CLP-775 digitally recreates the interaction of all these parts, responding to the intensity of playing and release of the keys, and the speed and depth with which the keys are pressed. Grand Expression 2 Modeling translates every nuance from your playing into the limitless tonal variations of a grand piano.

The CLP-775 gives you all-new pianoforte samples from the late-18th to early-19th century composers such as Haydn, Mozart, and Beethoven. Now you can accurately perform music from this era on samples from two original pianofortes to suit your repertoire.

For a breath-taking playing experience, the CLP-775 uses special binaural recordings alongside Yamaha’s Stereophonic Optimizer to be envelope you with music while using headphones. The Stereophonic Optimizer processes audio to replicate the experience of sitting in front of an acoustic piano with a spacious and natural three-dimensional sound image that makes you forget you’re wearing headphones.